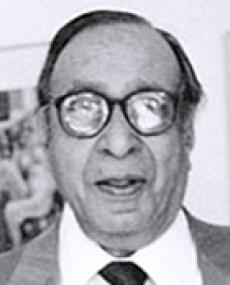 We live in a male constructed world, where men make most of the decisions, and exercise most of the control, a world into which most women are obliged to try and fit themselves.

This overall framework of patriarchy, whereby women are rendered subordinate to men in almost every sphere of life, has made it necessary for women to organise and agitate for their rights. What is more, patriarchy seems to be a universal. While there have been matriarchal societies in existence, such as a number found in West Africa, it seems that no society has managed ultimately to escape male control. This is only one theory.

This, even while females carry the double burden of working in the home and rearing children and at the same time holding down a paying job, which is the usual circumstance in the industrialised world.

Another view is that men function in the public sphere of work and business, acknowledged and validated, while women are caught up in the private world of home and children, which is endowed with little status. In these countries we still find women bearing the dual burden of carrying the responsibility for the home and children and at the same time holding down jobs.

Where these societies succeeded, however, was to provide early care of young children, as was done so admirably in Cuba immediately after their revolution. South Africa would have done well to replicate this example at the advent of our own democratic era in , and take care of the millions of young children from the lower socio-economic sector, setting them on course for a healthy and wholesome childhood.

An amusing anecdote, depending on how we look at it, is the case of the revered communist leader, Vladimir Lenin. Scholars have provided an ample body of theory around feminist issues, which can be researched in any university course. Here we are attempting to highlight pertinent issues about which every woman should have an opinion. Poverty, lack of education and skills training, lack of economic empowerment — these can be addressed when women are able to stand up for themselves. In order to do that, they require the support of other women in their organised groupings.

During the Struggle period, before , it was often suggested the real battle was against the apartheid state, and that feminism had no place in our liberation movement. It is up to womenfolk to reclaim a central position, with all the womanly characteristics, which we know are not absent in the male of the species.


But issues of patriarchy fan out across race and class boundaries, calling for solidarity and mutual respect amongst all females from all classes. In this country we would also want to consider the race dimension, and factor that matter into our deliberations. These are names we give ourselves. Yet we always need to move towards balance in both domestic as well as public life, so we definitely require male energies and male thinking to help steer the ship.

All over the world, and unfortunately throughout African countries, we find the most brutal violence being perpetrated against women. Our Anene Booysen of Bredasdorp, left to die with her inner organs spilling out from her young body, calls forth our outrage.

On the Indian subcontinent, honour killings and the burning of womenfolk are a daily occurrence, while male legislators leisurely procrastinate over bringing about change. Child marriage must be stopped forthwith, wherever it is practised.

There is no room for complacency. It reveals how everyday people helped challenge and end one of the greatest injustices the world has ever known.

Embattled South Africans call on the global community to take action, laying the groundwork for a decades-long international campaign. People around the world take up the anti-apartheid cause, challenging their governments, powerful corporations and other institutions to face up to the immorality of their collaboration with apartheid.

One of the greatest weapons in the struggle against apartheid was the international sports boycott. Featuring a youthful Dennis Brutus at his brilliant best, Sam Ramsamy, Peter Hain, sports personalities and administrators, this meticulously researched documentary, with rare footage and revealing back story, unpacks the process of how the boycott took shape and effect. Step by difficult step, a dedicated and growing group of activists orchestrated the isolation of South Africa from the sports arenas, culminating in South Africa's exclusion first from the Olympics, and then, finally, where it hurt most, from international rugby. 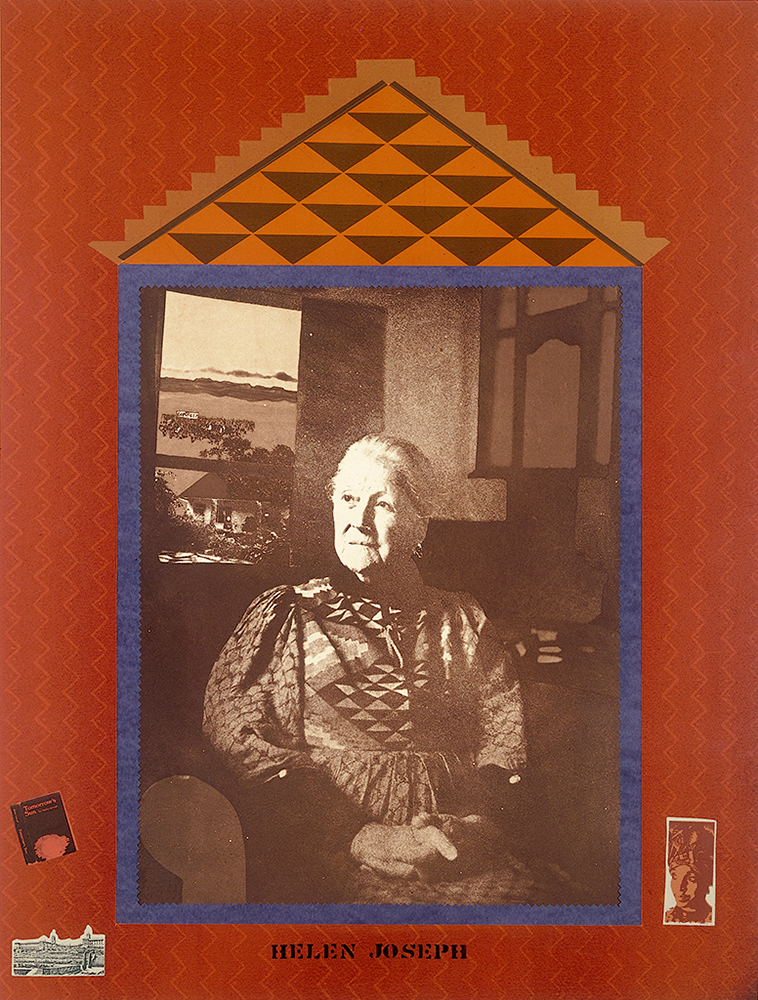 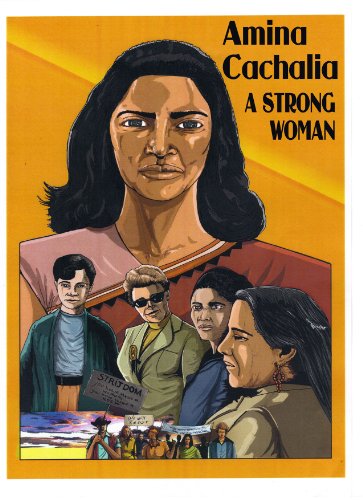 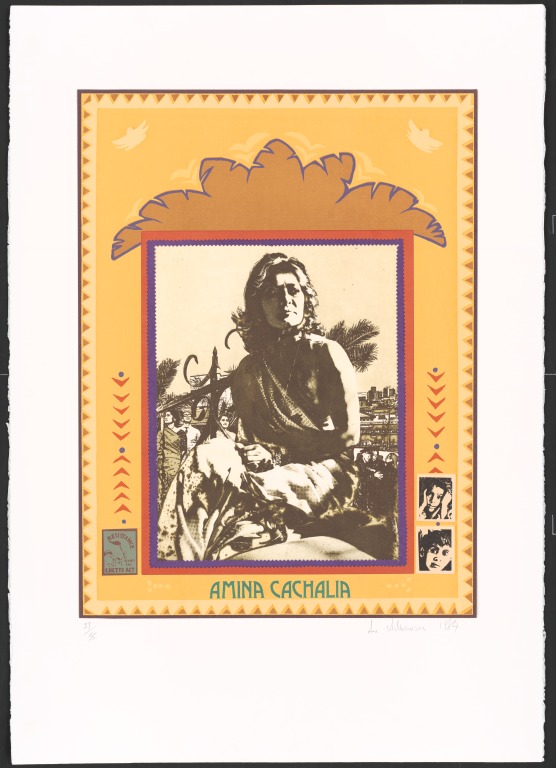