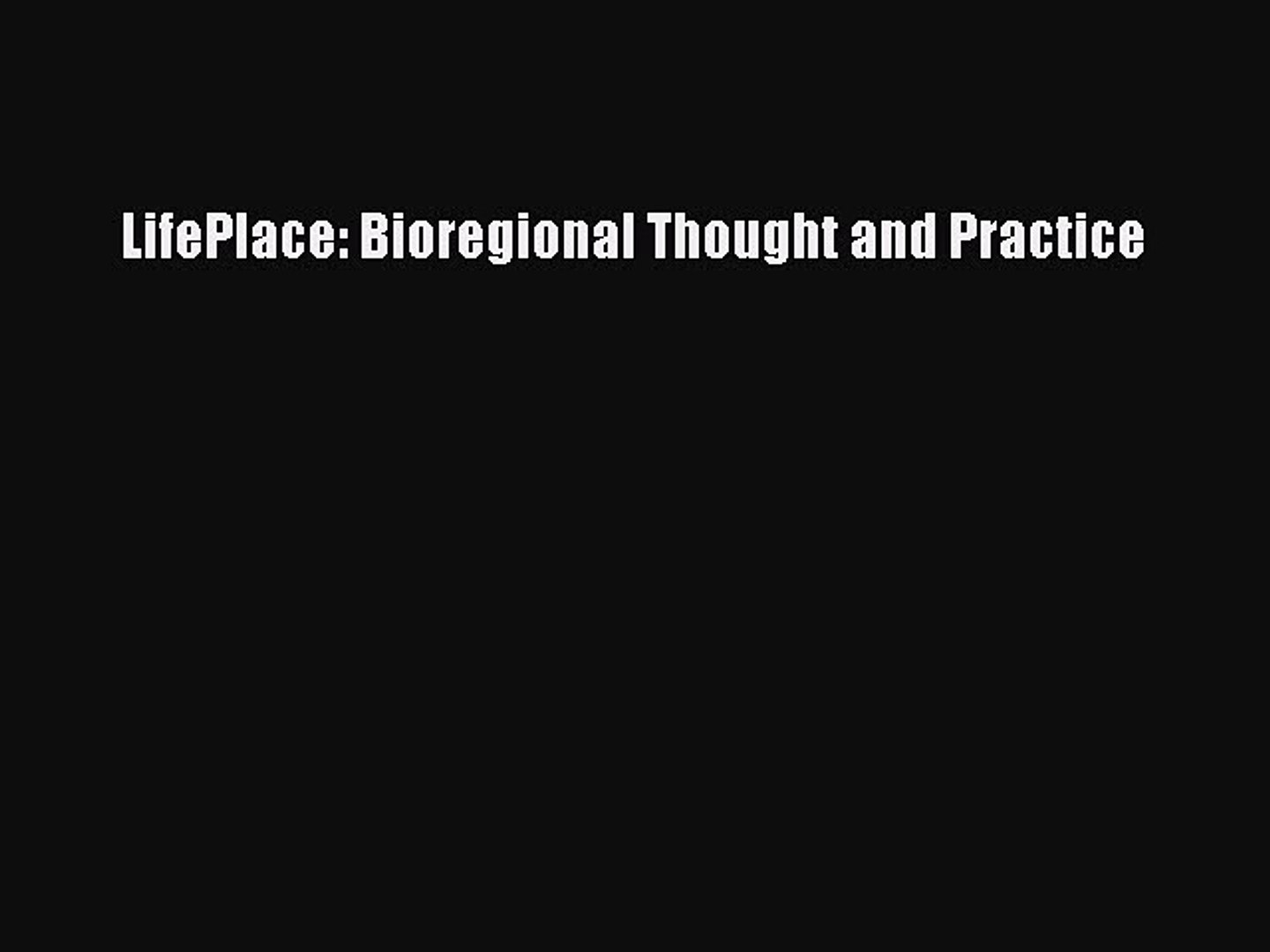 At the same time that it gives an entirely new appreciation of California's Central Valley, LifePlace shows how we can move toward a new way of being, thinking, and acting in the world that can lead to a sustainable, harmonious, and more satisfying future.


X9 Natural or open drainage system Village Homes Davis. Book file PDF easily for everyone and every device. This Book have some digital formats such us :paperbook, ebook, kindle, epub, fb2 and another formats. Contents: About the Book. Sites for downloading free ebooks! Chloe the Dancing Cow.

I live along an electric utility branch, a cable television line, and a natural gas network. I live within a sewage treatment service area and a solid waste management district. Virtually none of these spatial zones coincide. There is, however, another way in which I may consider where I am. I also live on Yolo clay loam soil at an elevation about fifty feet above mean sea level, two miles north of Putah Creek and two miles south of Willow Slough, eight miles west of the Sacramento River at latitude I live in a mild temperate, interior, Mediterranean climate zone on quaternary alluvium several tens of thousands of feet deep.

On average, about eighteen inches of rain fall in my area each year. Near my house, one to two miles to the north and south, are lands that were once riparian forests, and three miles east are former seasonal and permanent marshlands. Most of this land is now prime agricultural row crop, field crop, pasture, and orchard land. Groundwater lies sixty feet beneath my house.

A half-mile to two miles or so away are foxes and raccoons; hawks, egrets, herons, kites, ducks, geese, swans, stilts, avocets, willets, killdeer, and pigeons; lizards; and blackfish, carp, bass, suckers, and other fish.

Countless hundreds of thousands of small and microscopic organisms crowd the entire region around me. Floods would readjust the river and stream profiles after they succeeded in wearing away or breaking through the concrete dams and removing the earthen levees and would eventually rejuvenate the soil. Groundwater tables would rise. This new human-less equilibrium would be dynamic and changing, as always, but with a periodicity far less than in the current era during which my species occupies the land.

Browsing and grazing animals would return many of which might be feral forms of contemporary, domesticated grazers , and carnivorous predators would prey upon them. Migratory waterfowl would again flock here by the hundreds of thousands, even millions. The land I live on has natural tendencies toward certain kinds of ecosystems and species, even though they change over time.

The land mosaic and species mix following humans, however, will not replicate the ones preceding us. However, mine is a species of animal with a particularly elaborate and highly symbolic, self-reflective culture. For years, my particular continental group of our species has "located" itself mostly by means of zones, districts, and networks that have weak, nearly invisible, or incongruent relationships to the latent character and potential of the lands and waters that these districts overlie. The zones of heaviest human use of water are far removed from their sources. Energy is generated by fuels obtained thousands of miles from where they are converted into electricity, and the subsequently generated electrical power is further spatially distributed so that no real relationship can be shown between the source of power and its end use.

City, county, state, and national boundaries ignore natural features. Transportation corridors for humans connect our own species, yet they disconnect and fragment countless other species. A majority of my food items travel an average of over one thousand miles before I consume them. The incongruity between our culturally constructed districts, zones, and networks and the natural abiotic and biotic tendencies of the lands upon which we live can be traced to the ways in which we understand where we are.

To a great extent, we have forgotten where we live because we have ignored the natural dimension of the land. This incongruity is one of perception, scale, and time. We perceive ourselves to be principally residents of human compartments. The scale of these compartments is far too large or too unrelated to the essential structure and function of the natural living systems upon which we ultimately depend. The rates at which we alter ecosystems exceed the rates by which those systems can regenerate. And finally, the locations of origin of our material necessities, like the ultimate locations of the deposits of our wastes, are often far away from where we live.

To presume to live only in human districts unrelated to local natural conditions leads directly to the exaggeration of the scale of human infrastructure and to the extraction of resources at rates far in excess of rates of natural regeneration. I am pursuing a simple, implicit premise here.

Unless we humans can find ways to consider ourselves residents of natural regions and to clearly identify with endemic dimensions, limitations, and potentials of land, water, and other life-forms, we will not be able to live sustainably, and we will continue to overestimate the carrying capacity of the regions we inhabit. It makes little sense to discuss "sustainable development" at the global level if no thought is given to the local places and scales where human life actually takes place.

The first step toward a regenerative future for humans is to reassess where we are. This book stalks its topic from several sides simultaneously, drawing on personal experience, objective theory, and the voices of other inhabitants. Chapters are hierarchical. The first two can be considered a foundation of sorts. I begin with "Grounding"—in the physical, geographic sense as well as the sense of locating oneself in place on the earth. I follow with "Living," discussing the nonhuman life of a place and the awakening of humans to that shared life.

The next three chapters, "Reinhabiting," "Fulfilling," and "Imagining," deal with successively deeper notions of the human culture of place: associating, celebrating, and interpreting what it means to share a life-place. The remaining five chapters, "Trading," "Planning," Building," "Learning," and "Acting," form the operating manual for a life-place; here the bioregional notion is manifest in action, and the idea of a life-place returns, full circle, to the ground.

About the Book Robert Thayer brings the concepts and promises of the growing bioregional movement to a wide audience in a book that passionately urges us to discover "where we are" as an antidote to our rootless, stressful modern lives. About the Author Robert L.

Where am I? What am I supposed to do? Eloquently written. Switching between stores will remove products from your current cart. App Download Follow Us. Macbooks All In Ones 2 in 1 Laptops. Home Theaters Headphones. Towels Sink Urinals. 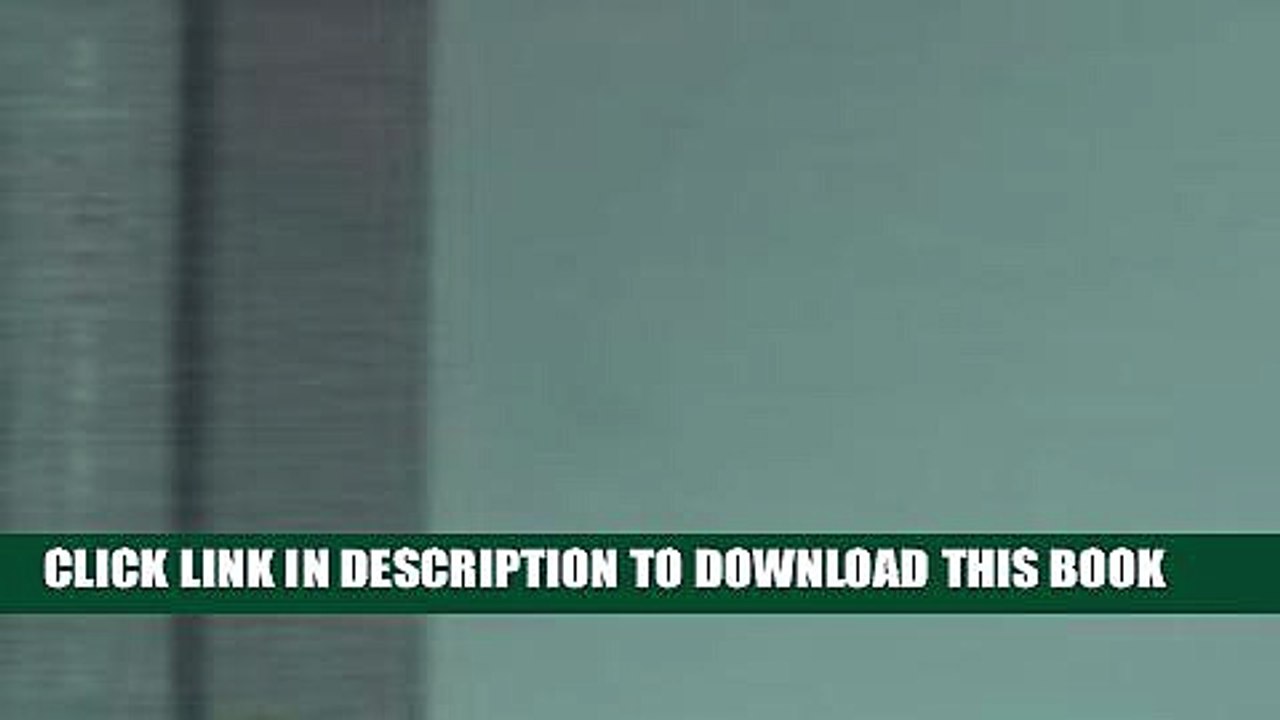 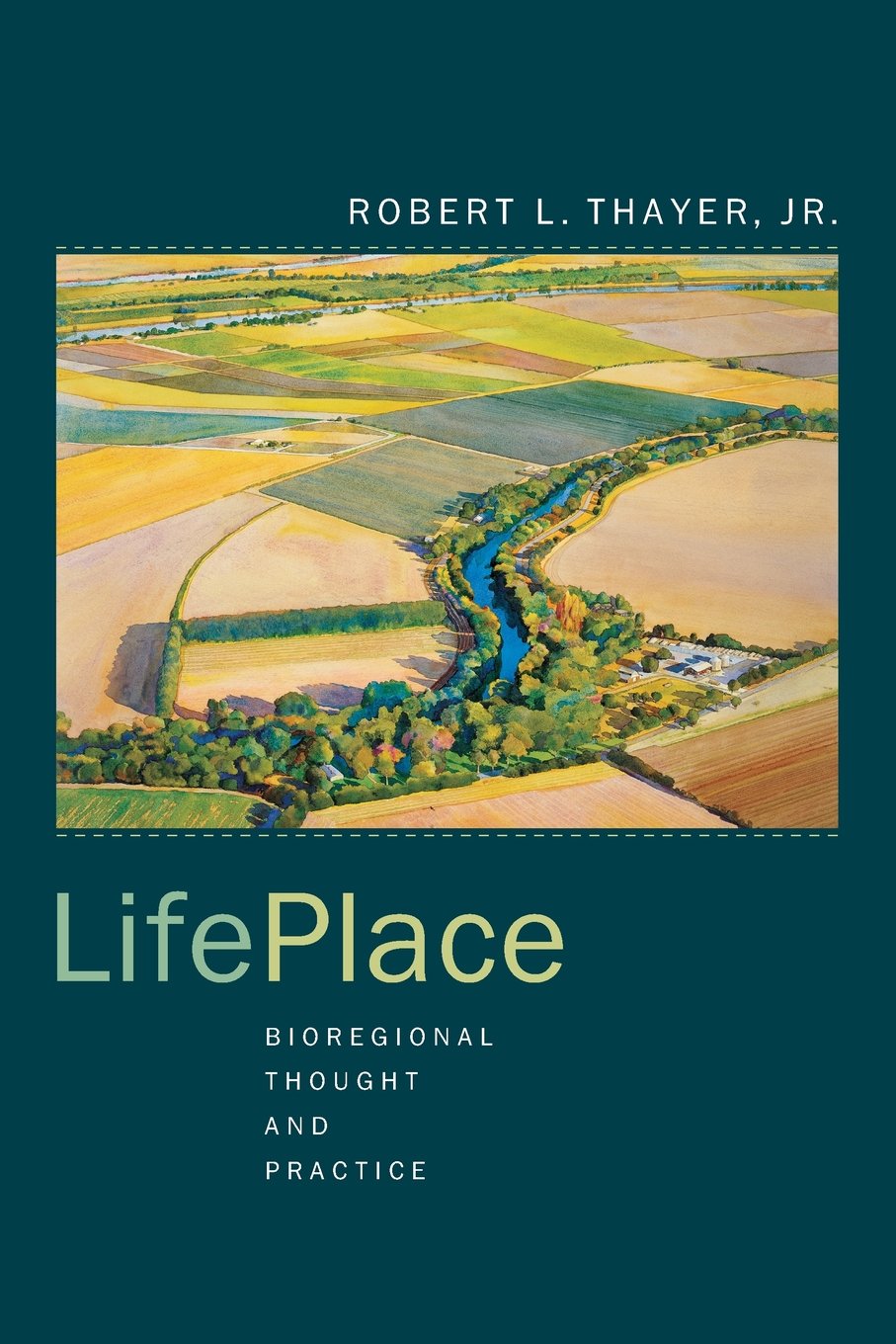 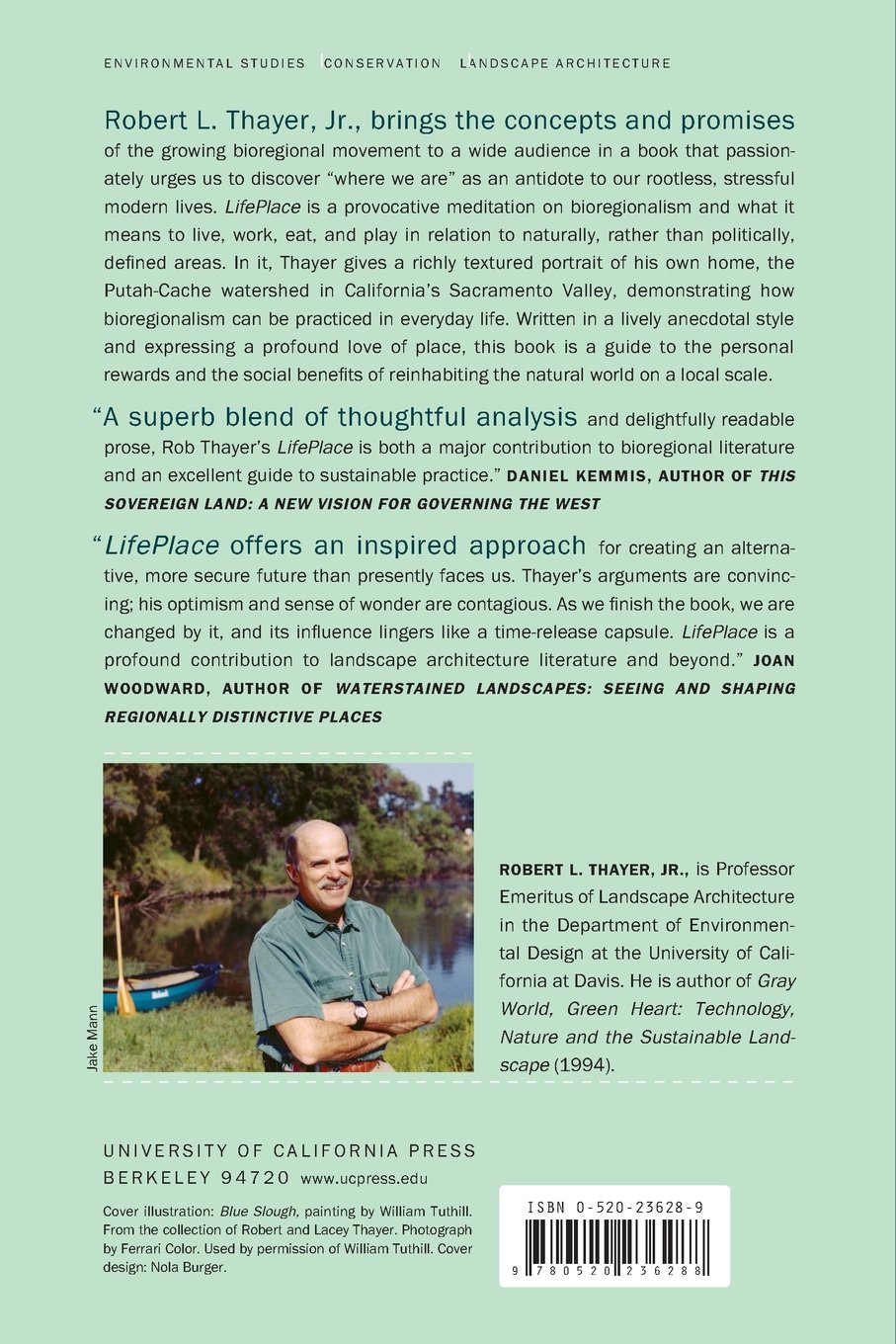